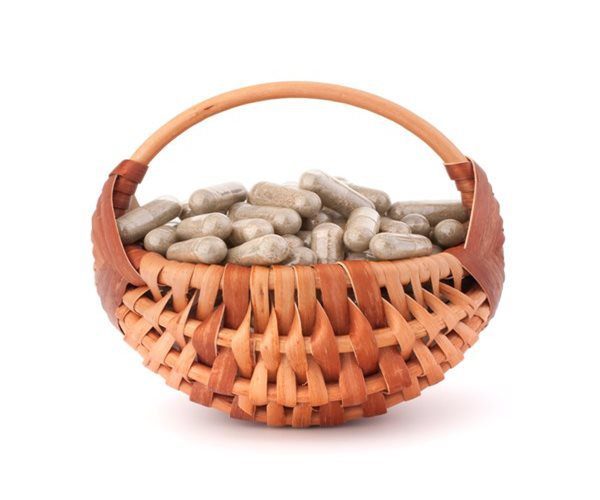 The herb ashwagandha is one of the most important herbs in Ayurveda, a form of natural Indian folk medicine. It has been used for more than 3,000 years to boost energy and ease stress. And modern research is discovering that this ancient herb can treat a host of modern illnesses.

Researchers at the University of Tsukumba used a neurological test (EEG) to record activity in the brains of mice that were given ashwagandha. They found that an extract of ashwagandha leaf, which was rich in the component triethylene glycol (TEG), significantly increased non-rapid eye movement (NREM) sleep.

The sleep induced by TEG was similar to normal sleep, and researchers believe that ashwagandha could revolutionize the natural plant-based therapies for insomnia and sleep-related disorders, producing natural sleep without side effects.

Inhibits Alzheimer’s. Herbal doctors have been using ashwagandha for centuries as a remedy for memory loss, and scientists at the U.K.’s Newcastle University may have discovered why it is effective. They found that ashwagandha inhibits the formation of the beta-amyloid plaques that accumulate in the brains of Alzheimer’s victims.

The study, which was published in Phytotherapy Research examined the effects of water-based ashwagandha extracts on beta-amyloid peptides in test tubes, and found that the herb prevented them from forming clumps, a main characteristic of Alzheimer’s.

In a study conducted at India’s National Brain Research Center on mice with Alzheimer’s, their brain function returned to normal after 30 days of treatment, and the amyloid plaques in their brains decreased.

Another study published in the Chemical Pharmacy Bulletin found that ashwagandha inhibits acetylcholinesterase, the enzyme that breaks down the neurotransmitter acetylcholine. (Neurotransmitters are chemicals made by nerve cells that send signals to other cells.) Current drugs prescribed to treat Alzheimer’s disease target this mechanism.

Reduces stress. A 2012 Indian study of people with chronic stress found that taking ashwagandha supplements for two months lowered stress by 44 percent and eased depression and anxiety by 72 percent. Tests showed that blood levels of cortisol — the stress hormone — were reduced substantially.

The study, which was published in the Indian Journal of Psychological Medicine concluded that the herb was safe and “effectively improves an individual’s resistance towards stress and thereby improves self-assessed quality of life.”

Fights cancer. Studies show that ashwagandha slows the growth of many types of cancer cells. It works in multiple ways to prevent or slow cancer. In a study published in PLoS One, mice with ovarian cancer that were treated with ashwagandha either alone or with an anti-cancer pharmaceutical reduced tumor growth by 70 to 80 percent and also prevented the cancer from spreading to other parts of the body.

A 2011 study published in Biochemical Pharmacology found that ashwagandha was effective against four types of cancer — lung, colon, breast, and central nervous system (CNS) lymphoma — and a steroidal component of the herb called withaferin A showed a stronger effect on breast and colon cancer cell lines than the chemotherapy drug Adriamycin.

Other studies have found that ashwagandha also protects normal cells against cancer, shelters normal cells from being harmed by chemotherapy, and stops the growth of new blood vessels that help cancer grow and spread.