El Paso, TX. Chiropractor, Dr. Alex Jimenez presents volleyball and all its glory. Volleyball is a team sport played by two teams on a court that is divided by a net. It originated in the United States, and is now reaching a new level of popularity both in the U.S. and globally. It ranks behind soccer among participation sports. Today there are more than 24 million Americans who play volleyball.  The object of the game is for each team to send the ball regularly over the net to ground on the opponent’s court, and to prevent the ball from being grounded on its own court. Besides the basic rules, volleyball is a sport that involves a lot of jumping, striking and  falling. In other words there are many injuries that can occur in this great game. Injury patterns vary between the indoor and beach style, but there are similar injuries commonly seen between the two. Most commonly these players develop Repetitive Strain Injuries (RSI’s), which happen from the amount of repetition. Overuse injuries of the shoulder, lower back and especially the knees are the most common. But there is also improper technique, and the type of playing surface which affects these injuries. For Answers to any questions you may have please call Dr. Jimenez at 915-850-0900 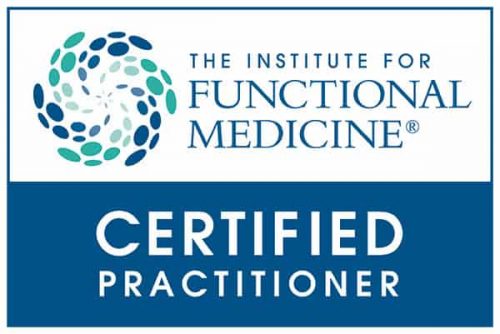 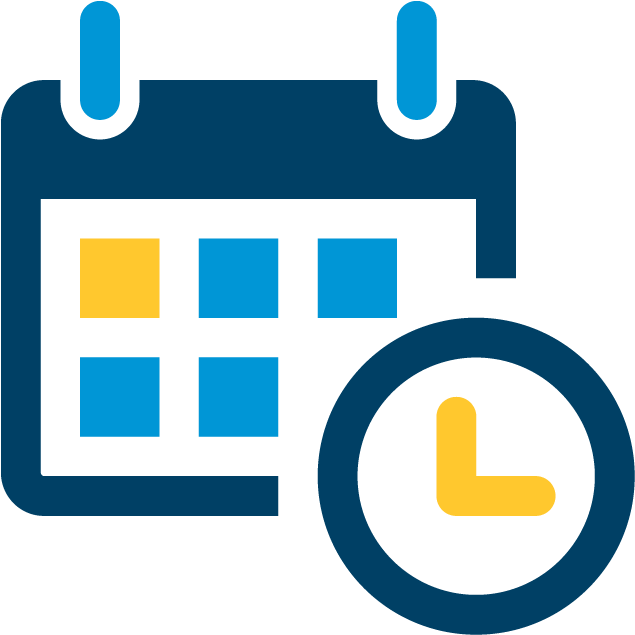 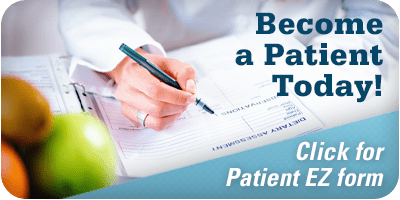 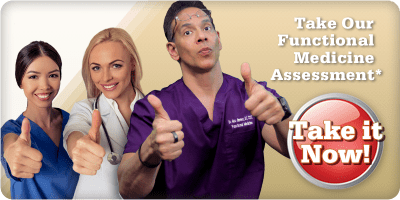