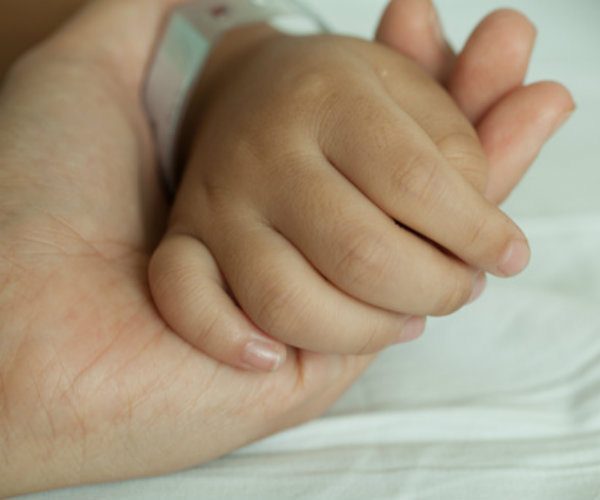 Pregnant women who drink non-diet sodas during pregnancy are more likely to have kids who carry extra body fat by age 7, researchers say.

In the study of more than 1,000 mother-child pairs, each additional serving of sugary soda per day consumed in pregnancy was associated with higher increments of waist size and body mass in kids years later.

“Sugary beverages have been linked to obesity in children and adults,” said study author Sheryl Rifas-Shiman of Harvard Medical School in Boston.

Although past research has tied sodas and some fruit drinks to excess weight gain, obesity, metabolic syndrome and type 2 diabetes, few have looked at beverage intake during pregnancy, she and her colleagues write in Pediatrics.

“Childhood obesity is widespread and hard to treat,” Rifas-Shiman told Reuters Health by email. “So it’s important to identify modifiable factors that occur prenatally and during infancy so prevention can start early.”

The study team had in-person meetings with each woman at the end of her first and second trimesters, as well as during the first few months after her baby was born. In addition, kids were assessed in early childhood, around age 3, and in mid-childhood, around age 8. Mothers also completed mailed questionnaires every year for the child’s first six birthdays.

At all visits, researchers collected information about both parents and details of the household. During pregnancy, women answered questionnaires about what they typically ate and drank, including how much regular and sugar-free soda, fruit juice, fruit drinks and water they consumed each day.

At the mid-childhood visit, when kids were between ages 6 and 11 years, the research team measured each child’s height, weight, waist circumference and skinfold thickness. With these measurements, they calculated body fat percentage and body mass index (BMI), a measure of weight relative to height.

Mothers who drank more sugary drinks during pregnancy tended to be younger, had higher prepregnancy BMI, lower education, lower income, shorter breastfeeding times and were more likely to have smoked during pregnancy.

About one quarter of the children were overweight or obese by mid-childhood, and BMI, waist circumference and skinfold thickness were highest among kids whose mothers drank at least two servings of sugary drinks per day.

Only regular sodas were associated with this difference. Juice, diet soda and water consumed during pregnancy weren’t linked to a higher BMI score in kids. The research team also didn’t see differences based on the mother’s weight, race or ethnicity, the child’s gender or the amount of soda children themselves drank.

“I was surprised that maternal intake seemed to be more important than child intake,” Rifas-Shiman noted.

In the future, she and colleagues plan to study the long-term effects of efforts to reduce sugary beverage intake during pregnancy. They’re now using new methods to analyze when children’s intake of sugary beverages matters the most for their weight and health.

“I was struck that the differences in children’s body composition were seen in relation to intake levels that appear unremarkable, even less than one serving per day,” said Sian Robinson of the University of Southampton in the UK, who wasn’t involved in the study.

“We need to know more about the long-term effects of maternal nutrition on offspring health,” she told Reuters Health by email. “Few intervention studies in pregnancy have longer-term follow-up data to describe the effects on children’s body composition.”

Several of these intervention studies have been completed recently, Robinson added, and that follow-up data will be available soon.

“The links between sugar-sweetened beverages and obesity are well-established,” she said. “But this new data suggests mothers’ consumption is important and has public health relevance.”