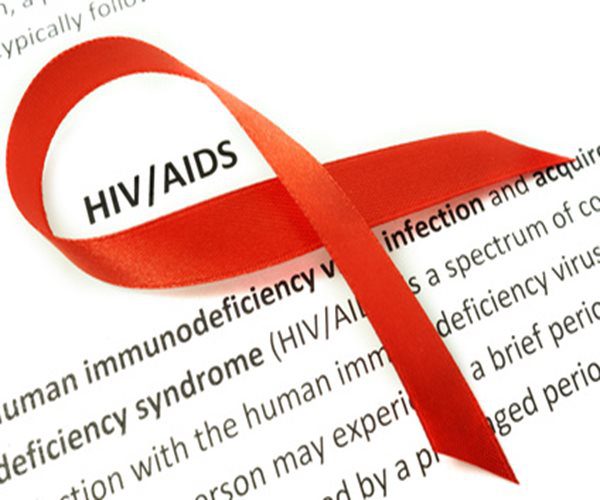 A compound in a plant found throughout Southeast Asia is a more powerful anti-HIV compound that the drug AZT that’s used to treat the condition, says a study published in the Journal of Natural Compounds.

Patentiflorin A, a chemical derived from the willow-leaved Justicia, stood out in a screening of more than 4,500 plant extracts by a team of scientists from the University of Illinois at Chicago, Hong Kong Baptist University, and the Vietnam Academy of Science and Technology to see if they had any effect against the HIV virus.

AZT is an anti-viral drug that doesn’t cure HIV, but reduces the amount of the virus in the body and reduces the risk of developing AIDS. It was the first drug approved by the FDA to treat HIV infection in 1987. Today, it is still the cornerstone of HIV treatment, although it is combined with other drugs to increase effectiveness and reduce side effects.

For the current study, Lijun Rong, professor of microbiology and immunology in the UIC College of Medicine, and his colleagues zeroed in on patentiflorin A because of its ability to inhibit an enzyme needed for HIV to incorporate its genetic code into a cell’s DNA.

AZT inhibits this enzyme, called reverse transcriptase. In studies of human cells infected with the HIV virus, patentiflorin A was significantly better at inhibiting the enzyme than AZT.

“Patentiflorin A was able to inhibit the action of reverse transcriptase much more effectively than AZT, and was able to do this both in the earliest stages of HIV infection when the virus enters macrophage cells, and alter infection when it is present in T cells of the immune system,” said Rong.

Patentiflorin A was also was effective against known drug-resistant strains of the HIV virus, making it a very promising candidate for further development into a new HIV drug.

“Patentiflorin A represents a novel anti-HIV agent that can be added to the current anti-HIV drug cocktail regimens to increase suppression of the virus and prevention of AIDS,” Rong said.

The researchers were also able to synthesize patentiflorin A. “If we can make the drug in the lab, we don’t need to establish farms to grow and harvest the plant, which requires significant financial investment, not to mention it has an environmental impact,” Rong said.

Other advances are being made in the battle against HIV. Last year, scientists at the Oregon National Primate Research Center found that giving infant monkeys human antibodies within 24 hours of being exposed to a virus similar to HIV totally cleared them of the virus within two weeks. Current HIV treatments keep the virus in check, but once a person stops taking anti-HIV drugs, the virus returns.

At Least Half of Herniated Discs Spontaneously De-Herniate