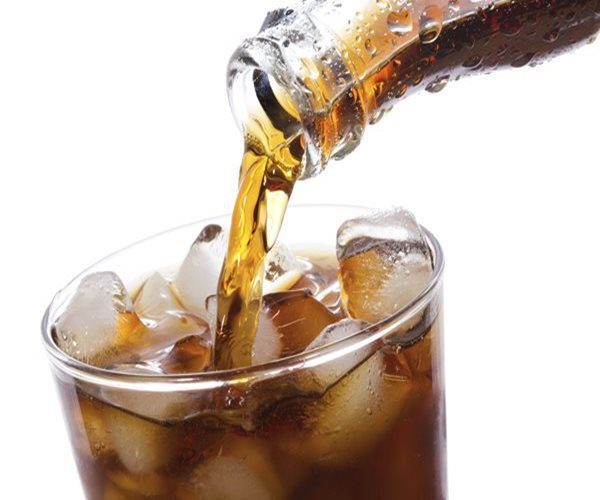 Mothers who eat a diet high in fructose-containing sugars while pregnant or breastfeeding are more likely to have a child with fatty liver disease, increasing their chances of developing obesity or type 2 diabetes according to new Australian research.

Carried out by the University of South Australia, the animal study looked at female rats given water supplemented with fructose-containing sugars including sucrose or high fructose corn syrup (HFCS) before, during and after pregnancy.

The amount of sugar was equivalent to levels found in standard soft drinks.

The team then analyzed the offspring’s body weight, fat mass and glucose control and analyzed their tissues to find out the amount and type of fat in their livers.

They found that the offspring from mothers who had consumed the drink high in fructose were more likely to have a fatty liver, and that this was especially true for offspring who were weaned by mothers who drank the fructose-containing beverage.

Fatty liver can also have a negative effect on metabolic health, potentially leading to obesity or type 2 diabetes in the future.

The results also suggest that the timing of exposure to fructose sugars is important, and highlights the importance of diet for breastfeeding mothers.

Dr Sheridan Gentili, lead investigator of the study cautioned that, “As there are differences in physiology between humans and rodents, we need to be careful when translating this research directly to humans.”

However, she also added that, “This study highlights the importance of maternal nutrition during the lactation period. Guidelines for consuming added sugars or sugar-sweetened beverages during pregnancy should consider this.”

As well as soft drinks, many cereals and other processed foods also contain fructose-containing sugars.

The study can be found online published in The Journal of Physiology.

What Makes Belly Fat Different from Other Fat?