Low – T Televsion Ads Linked To Surge In Testosterone Use 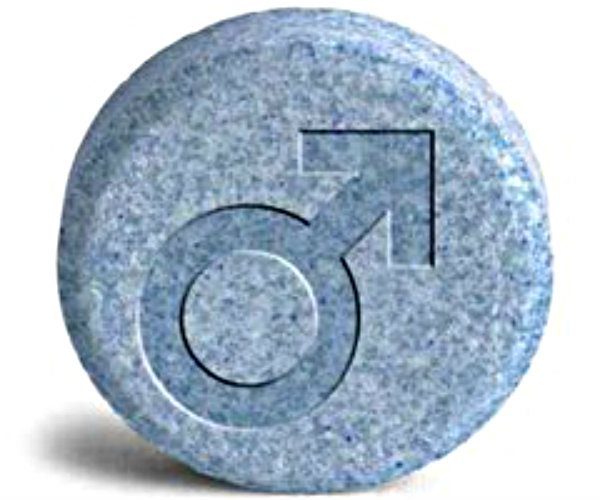 Men who see more ads for low testosterone or “low T” on local television channels may be more likely to seek tests or treatments to boost their levels of the hormone, a U.S. study suggests.

Testosterone levels naturally decline with age, and some men with extremely small amounts of the hormone may be diagnosed with what’s known as hypogonadism and prescribed needed testosterone therapy, researchers note in JAMA.

Far more men take testosterone than have hypogonadism or clear evidence of a medical problem tied to low hormone levels, however. Many of them may have been convinced to seek unnecessary treatment by ads promoting “low T” as a health problem associated with issues like reduced libido or fatigue, said lead study author Bradley Layton, a public health researcher at the University of North Carolina at Chapel Hill.

“The original approval for testosterone intended it to be used only in a very narrow group of men with very clearly-defined diseases which stop the production of testosterone,” Layton said by email. “However, much of the use recently has been in men with reduced testosterone levels or some non-specific symptoms like fatigue, loss of muscle mass, reduced libido or lowered mood which may be related to normal aging or other disease conditions,” he said.

“There is very little evidence that testosterone would benefit men without a clear indication for taking it, and there are still unresolved safety concerns about testosterone that just don’t justify widespread treatment of older men with normal age-related reduced testosterone,” Layton added.

In 2014, U.S. drug regulators raised safety concerns about the potential for testosterone to increase the risk of heart problems.

For the current study, researchers examined data on testosterone ad viewership, testosterone testing and prescriptions of the hormone from 2009 to 2013. They looked at insurance claims data for 17.2 million men in 75 distinct television markets nationwide.

Among men who started taking testosterone, 59 percent used gels and 36 percent got injections, while a small minority of them got patches or implants.

Prior to 2012, ads for “low T” were the most common type of marketing. Then, after two new products – Axiron and a more concentrated form of Androgel – debuted in 2011, ads for specific products became more common and promotions for “low T” started to decrease.

During some months of the study, there were no ads at all, while in other months some men might have seen as many as 14 ads on average.

The most concentrated advertising efforts occurred in the Southeast and in the Great Lakes region, the study found.

Although the impact of a single ad was slight, ads were widespread and frequent during the study period and cumulative exposure was close to 200 ads in some markets, the authors note.

The study wasn’t a controlled experiment designed to prove that ads directly influence whether men get testing or treatment for low testosterone, the researchers caution. They also relied on data for prescriptions, which doesn’t necessarily reflect how often men took the drugs.

Still, the findings should put consumers on alert to be wary of ads, said Dr. Richard Kravitz, a researcher at the University of California, Davis, and author of an accompanying editorial.

“Direct-to-consumer advertising is designed to be persuasive,” Kravitz said by email. “Patients can’t really avoid this. All they can do is reflect on the fact that ads are designed primarily to increase sales, not inform and educate the public, and they should try to present their symptoms and concerns as objectively as possible to their physician.”