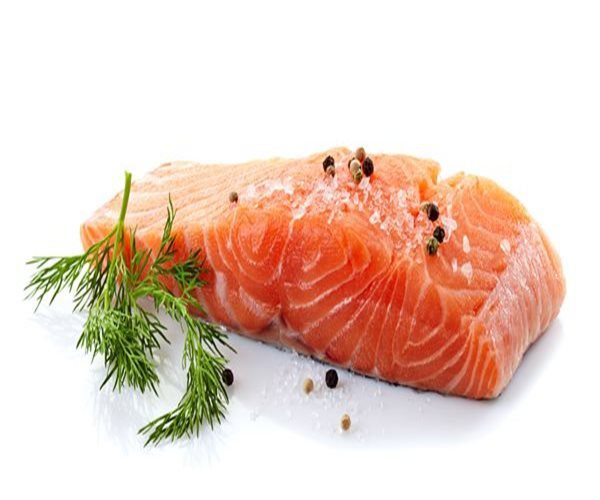 Astaxanthin, a red pigment found mostly in marine life, can switch on a variation of the FOXO3 gene, which protects against aging, say scientists from the University of Hawaii.

“All of us have the FOXO3 gene, which protects against aging in humans,” said Bradley Willcox, M.D. “But about one in three persons carry a version of the FOXO3 gene that is associated with longevity.

“By activating the FOXO3 gene common in all humans, we can make it act like the ‘longevity’ version. Through this research, we have shown that astaxanthin ‘activates’ the FOXO3 gene,” said Willcox.

In the study, mice were fed either normal food or food containing a low or high dose of an astaxanthin compound called CDX that was developed by Cardax, a Honolulu-based life sciences company.

The animals that received the higher amount of astaxanthin showed a significant increase in the activation of the FOXO3 gene in their heart tissue.

“We found a nearly 90 percent increase in the activation of the FOXO3 ‘Longevity Gene’ in the mice fed the higher dose of the astaxanthin compound,” said Richard Allsopp, Ph.D.

The researchers hope further research will confirm astaxanthin’s role in helping alleviate the effects of aging in humans.

Astaxanthin is a red pigment found mostly in marine life and is responsible for giving salmon, lobster, and other animals their reddish coloring. Studies have found that astaxanthin has a powerful ability to neutralize the free radicals in the body that cause aging by damaging cells. Laboratory studies have found that astaxanthin has 6,000 times the ability of vitamin C and 550 times the power of vitamin E to combat oxidative damage.

Sciatica or Osteonecrosis of Femoral Head? A Common Misdiagnosis