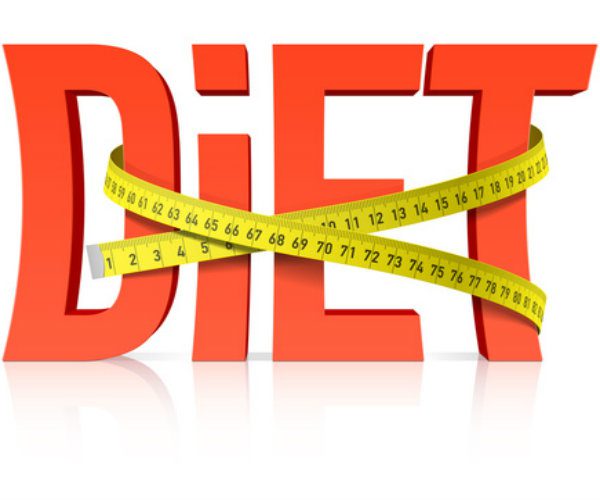 A new diet plan that dictates that you eat only one food for several weeks to lose weight fast is drawing warnings from many experts who say it is dangerous and only successful in the short term.

Ratcliffe claimed to have lost 40 pounds eating close to 30 bananas a day.

A new version, the Sweet Potato Diet, promises the spud can help you lose 12 pounds in just two weeks. The hashtag #monomeal on Instagram, which highlights pictures of people’s meals containing a single food, has more than 38,000 posts, and the diet was one of the most searched in 2016, according to Google.

Frances Largeman-Roth, a registered dietitian and author of “Eating in Color,” tells the Post you can lose weight by eating only one food, but it’s likely to result from eating less.

“Yes, this diet can produce weight loss,” she says “But, the weight loss is a result of caloric restriction — not because any particular food is magically producing weight loss. It’s an incredibly restrictive and unbalanced diet and I do not recommend that anyone follow it.”

Experts warn such diets can also cause symptoms like dizziness and lead to some serious health problems, including dangerous metabolic changes and muscle loss.

Why Yoga, Tai Chi and Meditation Are Good for You