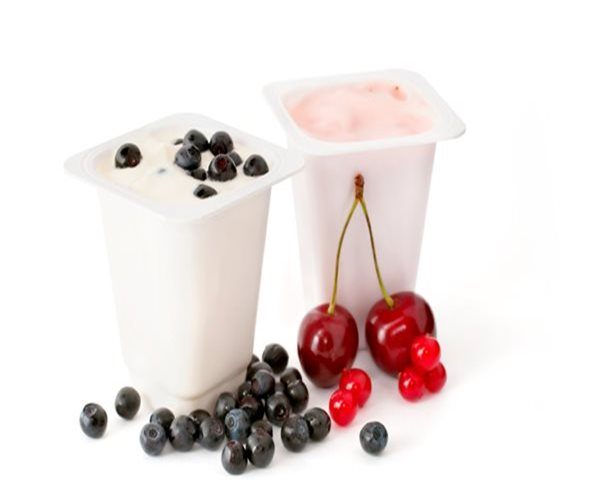 An Irish study that examined the relationship between dairy intake and bone density found that senior citizens who ate the most yogurt had denser hip bones than those who ate the least.

Researchers examined 1,057 women and 763 men who underwent a bone-mineral-density (BMD) assessment and 2,624 women and 1,290 men who had their physical function measured. All were older than 60 years of age.

Yogurt consumption information was gleaned from a questionnaire and categorized as never, two to three times per week, and more than one serving per day. Other factors that influence bone health were taken into consideration including daily intakes of other dairy products, meat, fish, smoking, alcohol, and other traditional risk factors that affect bone health.

In men, the risk of osteoporosis was 52 percent lower in those who ate the most yogurt.

“Yogurt is a rich source of different bone promoting nutrients,” said researcher Dr. Eamon Laird. “The data suggest that improving yogurt intakes could be a strategy for maintaining bone health.”

Other recent studies have found yogurt has some surprising health benefits. Scientists at the University of California, Los Angeles, found that good bacteria like the Lactobacillus strain found in yogurt battle inflammation and can slow, or even stop, the development of cancer. In addition, good bacteria reduced gene damage.

An analysis of 23 randomized studies at Vanderbilt University Medical Center found that using probiotics improved the symptoms of people with seasonal allergies. Researchers theorize probiotics change the composition of bacteria in the intestines in ways that modulate the body’s immune response and stop it from reacting to pollen and other allergens.

The Healthiest Way to Do Intermittent Fasting, According to a Nutritionist