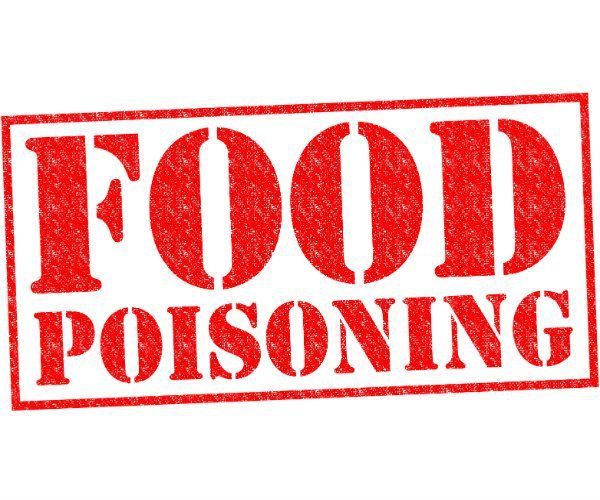 A Wal-Mart Stores Inc. supplier has recalled frozen pizzas available in 11 U.S. states due to concerns about possible listeria contamination, according to the retailer and the U.S. Department of Agriculture.

About 6,700 pizzas sold under Wal-Mart’s Marketside brand were affected by the recall, a representative of the supplier said on Thursday.

RBR Meat Company recalled about 21,220 pounds of Marketside Extra Large Supreme Pizza that were shipped to retail distribution centers in California, Nevada, Utah and Washington, the USDA said on Wednesday. The product carries the code 20547.

Wal-Mart and the USDA said they were unaware of illnesses linked to the pizzas.

The retailer said it started removing the products from its shelves and inventory as soon as it received notice of the recall from Rose & Shore, a food company affiliated with Vernon, California-based RBR.

People should not eat the pizzas, according to the USDA’s Food Safety and Inspection Service. It said RBR discovered the possible listeria contamination during routine sampling.

Listeriosis is a serious illness caused by eating food contaminated with listeria bacterium, according to the U.S. Centers for Disease Control and Prevention (CDC). The infection is most likely to sicken pregnant women and babies, adults older than 65, and people with weakened immune systems.

An estimated 1,600 people contract listeriosis each year and about 260 die, according to the CDC.

In an unrelated case, the CDC is investigating a multistate outbreak of listeriosis linked to the consumption of soft raw milk cheese made by Vulto Creamery that has led to two deaths.