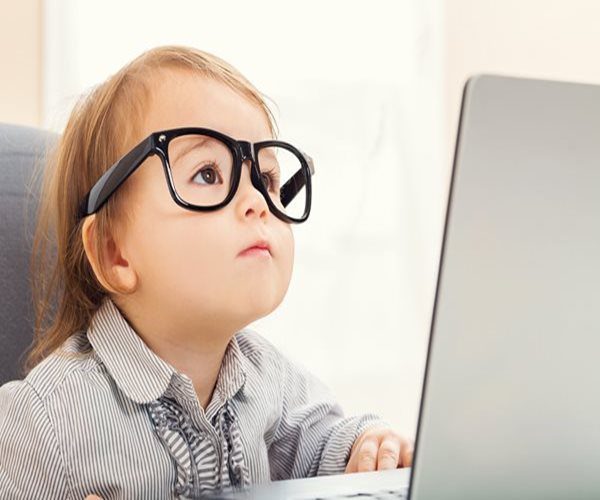 A growing number of U.S. children may develop vision problems before they reach kindergarten, according to a study that suggests eye screenings will become increasingly important for the preschool set.

For the study, researchers analyzed data from U.S. census records and from eye exams on about 12,000 kids under 6 years old. Nationwide, researchers estimated that more than 174,000 kids from 3 to 5 years old had vision impairment as of 2015 and projected that their ranks will swell by 26 percent to more than 220,000 by 2060.

Most of these kids have what’s known as refractive errors, or difficulties focusing on things either up close or far away, that can be often be corrected with glasses. This means parents should take kids for at least one comprehensive eye exam by age 3 and watch for signs of vision issues, said lead study author Dr. Rohit Varma, director of the Roski Eye Institute and dean at the Keck School of Medicine at the University of Southern California in Los Angeles.

“Parents should watch out for signs such as sitting close to the TV or holding a book too close, squinting, tilting their head, frequently rubbing their eyes, short attention span for the child’s age, turning of an eye in or out, sensitivity to light, difficulty with eye-hand-body coordination when playing ball or bike riding, or avoiding coloring activities, puzzles and other detailed activities,” Varma said by email.

“If children display such symptoms or behaviors then they should certainly get an eye examination,” Varma added.

Hispanic children were most likely to have vision problems, researchers report in JAMA Ophthalmology. As of 2015, Hispanic kids accounted for 38 percent of vision impairment cases, and researchers estimated this proportion would climb to 44 percent by 2060 aided by higher birth rates in this population relative to other racial and ethnic groups.

The states projected to have the most children with vision impairment by 2060 are California, Texas and Florida, all of which have large Hispanic populations.

Overall, the types of vision problems found in kids are projected to remain little changed by 2060, however.

One limitation of the study is the reliance on census records with self-reported data on race and ethnicity, the authors note. Researchers also assumed the prevalence of impaired vision within different racial and ethnic groups would not change over time, so increases and decreases are based just on population changes.

Still, the findings should serve as a reminder to parents not to wait to get children’s eyes checked until kids complain about their vision, said Dr. Janet Leasher of the Nova Southeastern University College of Optometry in Fort Lauderdale, Florida.

“Many children don’t know that the way they see may not be normal, and the only way to find out is to have them assessed by a qualified eye care professional,” Leasher, who wasn’t involved in the study, said by email. “There are pediatric ophthalmologists and optometrists who specialize in children’s vision, but any eye doctor can conduct the tests necessary to determine if there is a problem.”

How to Make Drinking Coffee Healthier