Some Over-the-Counter Hearing Aids are Effective 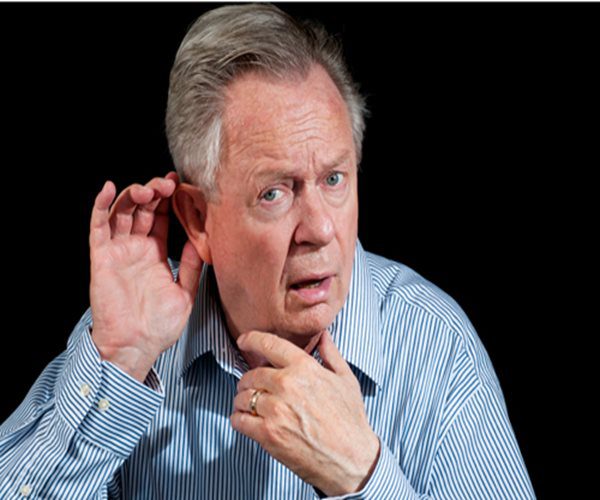 While the study took place in a sound booth, “in this controlled environment, some of these devices helped people with mild to moderate hearing loss as well as a hearing aid,” said study author Nicholas Reed. He is an audiologist at Johns Hopkins School of Medicine, in Baltimore.

An estimated 16 percent of Americans have trouble hearing, and the U.S. National Institute on Deafness and Other Communication Disorders estimates that almost 30 million people could benefit from hearing aids.

But hearing aids can cost thousands of dollars, and Medicare doesn’t cover them, the researchers noted.

In contrast, personal sound amplification products, available at stores and online, aren’t regulated and can’t be marketed as hearing aids. The U.S. Food and Drug Administration says they’re supposed to be used by people without hearing problems to help them hear distant sounds. The devices fit in or around the ear and make use of Bluetooth technology.

People do use the devices as hearing aids, however, said Todd Ricketts, vice chair of graduate studies with the department of hearing and speech sciences at Vanderbilt University Medical Center in Nashville. But these products tend to be less technologically advanced than hearing aids, although some offer advanced features.

Should you go out and buy one of the amplification devices instead of getting a hearing aid from a hearing specialist? Some audiologists will refuse to fit you for one, and the U.S. government doesn’t consider them appropriate for people with hearing loss.

For the study, researchers recruited 42 patients at a university audiology clinic who had mild to moderate hearing loss. Two-thirds were women, and their average age was 72.

In a sound booth, the participants listened to sentences with “speech babble noise” in the background. The participants tried to understand what was said without any hearing assistance; while using a hearing aid (costing $1,910); and while using personal sound amplification products bought online and at a pharmacy (one was $30, and the others cost between $270 and $350).

The researchers measured the average accuracy — the percentage of the time that the participants understood the sentences. It was 77 percent without a hearing aid, 88 percent with the hearing aid, and 81 to 87 percent with four of the amplification devices (Sound World Solutions CS50+, Soundhawk, Etymotic Bean and Tweak Focus).

“The results suggest that the devices are technologically and objectively capable of improving speech understanding in persons with hearing loss,” Reed said.

Reed added that the findings suggest that both hearing aids and the amplification devices should be regulated and available over-the-counter. In that case, he said, “the FDA would set technical standards for all of these devices.”

For now, he said, adults with mild to moderate hearing loss may want to consider using one of the devices and consult an audiologist if needed to adjust it.

Ricketts cautioned that “the downside of just trying these or ordering them is that they may not be appropriate. People aren’t very good at self-diagnosing how much hearing loss they have.”

That’s where an audiologist could be helpful, he said, but some won’t sell these devices.

The study was published in the July 4 issue of the Journal of the American Medical Association.

5 Reasons to Take a Nap