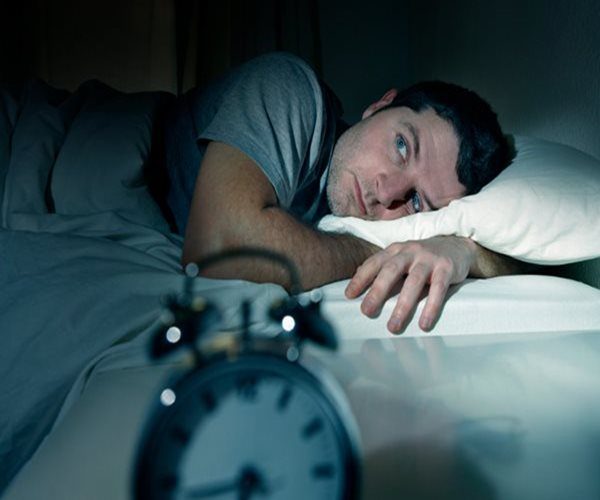 Losing sleep increases the risk of becoming obese, according to a Swedish study. Researchers from Uppsala University say a lack of sleep affects energy metabolism by disrupting sleep patterns and affecting the body’s response to food and exercise.

Although several studies have found a connection between sleep deprivation and weight gain, the cause has been unclear.

Dr. Christian Benedict and his colleagues have conducted a number of human studies to investigate how sleep loss may affect energy metabolism. These studies have measured and imaged behavioral, physiological, and biochemical responses to food following acute sleep deprivation.

The group’s physiological studies indicate that sleep loss shifts the hormonal balance from hormones that promote fullness (satiety), such as GLP-1, to those that promote hunger, such as ghrelin. Sleep restriction also increased levels of endocannabinoids, which are known to stimulate appetite.

In addition, their research showed that acute sleep loss alters the balance of gut bacteria, which has been widely implicated as key for maintaining a healthy metabolism. The same study also found reduced sensitivity to insulin after sleep loss.

“Since perturbed sleep is such a common feature of modern life, these studies show it is no surprise that metabolic disorders, such as obesity are also on the rise,” said Benedict.

“My studies suggest that sleep loss favors weight gain in humans,” he said. “It may also be concluded that improving sleep could be a promising lifestyle intervention to reduce the risk of future weight gain.”

Not only is a lack of sleep adding pounds, other research has discovered that too much light while you sleep can also increase your risk for obesity. A British study of 113,000 women found that the more light they were exposed to during sleeping hours, the greater their risk of being fat. Light disrupts the body’s circadian rhythm, which affects sleep and wake patterns, and also affects metabolism.

But getting exposure to light in the early waking hours might help keep weight in check. A study from Northwestern University found that people who got most of their exposure to sunlight, even if it’s overcast, early in the day had a lower body mass index (BMI) than those who got their sun exposure later in the day, regardless of physical activity, caloric intake, or age.