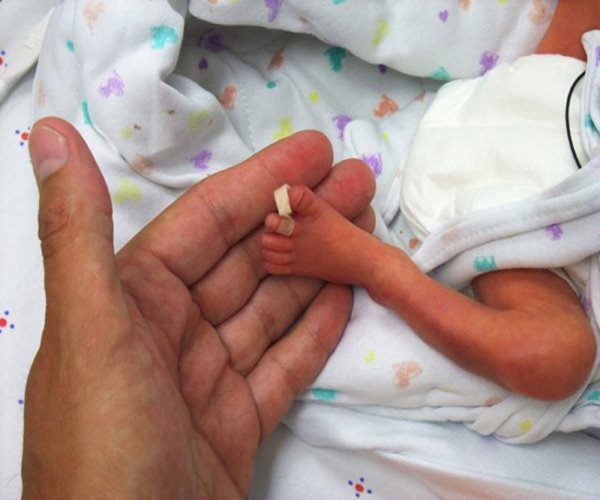 Women who are at least 35 years old when they give birth are much more likely than younger mothers to experience a variety of major pregnancy complications, a recent study confirms.

“This is important for counseling women who contemplate delaying childbirth to their forties,” Lisonkova, of the University of British Columbia Children’s and Women’s Health Center in Vancouver, said by email. “While a delay of childbirth by a few years does not make a large difference in the early thirties, a few years delay in the late forties increases the risks significantly.

For the study, researchers examined data on all singleton births to 828,269 women in Washington State from 2003 to 2013.

After adjusting for other factors that can influence pregnancy outcomes like whether it’s a first-time pregnancy or if women are obese or used assistive reproductive technology, researchers compared age-specific rates of maternal death and severe complications like obstetric shock or amniotic fluid entering the mother’s bloodstream.

Compared with mothers aged 25 to 29, women aged 35 to 39 were 20 percent more likely to have severe complications, and the odds were more than quintupled for women 50 and older, researchers report in PLoS Medicine.

Women 35 and older were also eight times more likely to have amniotic fluid enter their bloodstream, a complication that can cause a life-threatening allergic reaction, the study found.

Even so, the findings add to evidence linking advanced maternal age to a higher risk of problems for mothers and babies, said Dr. Nanette Santoro, a researcher at the University of Colorado School of Medicine in Aurora who wasn’t involved in the study.

While many of these problems can be managed surgically, the study highlights some rare complications that are harder to treat and can be fatal like renal failure and amniotic fluid entering the bloodstream, Santoro said by email.

“Based on this study and others, the ideal age to get pregnant is between 25 and 29 years,” Santoro said. “Since we’ve just entered the first era in human history where the U.S. birth rate is higher for women aged 30 to 35 than for women aged 25 to 29, we will be seeing more aged-related risks to women who conceive at later ages.”