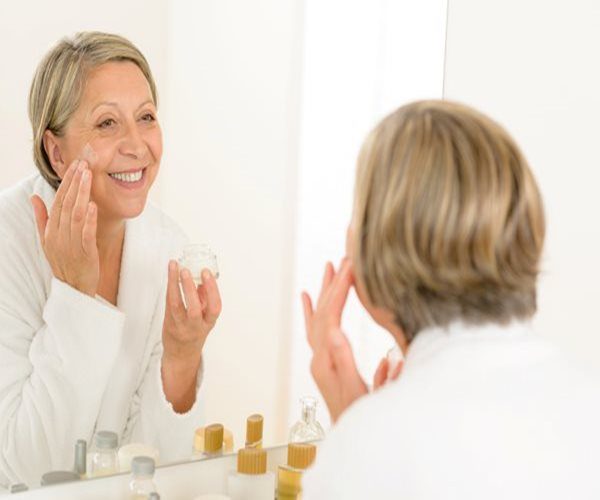 Prices for generic topical steroids to treat skin conditions like eczema and psoriasis are on the rise, and many seniors may pay more for generic medications than the brand-name versions, a U.S. study finds.

Researchers compared average out-of-pocket patient costs as well as spending by Medicare, the U.S. health insurance program for people 65 and older, for several commonly prescribed topical corticosteroids that have been used for decades to treat a wide variety of inflammatory skin conditions.

Medicare Part D, the drug benefit program, spent $2.3 billion on topical steroids between 2011 and 2015, the study found. During that period, spending surged 227 percent while the number of prescriptions increased just 37 percent.

If doctors had prescribed the cheapest version when a variety of similarly effective options were available, Medicare could have saved $944.8 million, the researchers calculate.

Patients could have saved a lot too; seniors’ annual out-of-pocket spending for topical steroids grew from $41.4 million to $101.8 million, 146 percent, during the study period.

“Patients often have difficulty paying for their medications and many patients on Medicare are retired and on fixed incomes,” said senior study author Dr. Arash Mostaghimi, a dermatology researcher at Harvard Medical School and Brigham and Women’s Hospital in Boston.

“Paying extra for their medications may mean going without other medications or sometimes food,” Mostaghimi said by email.

Generics accounted for almost 98 percent of total spending on topical steroids during the study period, the researchers report in JAMA Dermatology.

In theory, generic drugs are supposed to come on the market after brand-name versions lose U.S. patent protection and help lower prices by increasing competition. The study of topical steroid costs, however, offers one look at a much more complex and confusing reality.

For the study, researchers examined costs for drugs grouped based on potency, or how much medication is blended into the ointments and creams. They sorted drugs into five classes, with one being the most potent and five being the weakest potency.

Costs grew at the slowest rate, 23 percent, for the weakest steroids, the study found. By contrast, costs rose the most, 604 percent overall, for the most potent group of steroids.

Within that group of most potent steroids, the steepest increase in average user costs was for clobetasol propionate (Temovate), which is used to treat itching and inflammation from skin issues caused by allergic reactions, eczema and psoriasis. During the study, user costs for this drug climbed by more than 605 percent.

Limitations of the study include the lack of data on certain drug manufacturer rebates that might help lower costs, the authors note. Researchers also didn’t know if doctors had certain clinical reasons for choosing specific versions of similar medicines.

Still, the study illustrates something doctors already see all the time: that these costs often take a toll on patients, said Dr. Joslyn Kirby, author of an accompanying editorial and a dermatology researcher at Penn State Hershey Medical Center.

One challenge for doctors is that they can’t always see what different steroids of similar potency cost when they prescribe the drugs, because that’s not in electronic medical records, Kirby said by email.

“I ask my patients to contact me and let me know if the medication I prescribed during the appointment is too expensive when they go to the pharmacy,” Kirby added. “I need my patients to know that it’s ok to tell me that something is too expensive, because I can work with our staff to find an alternative or a solution.”

How To Choose A El Paso Chiropractic Office