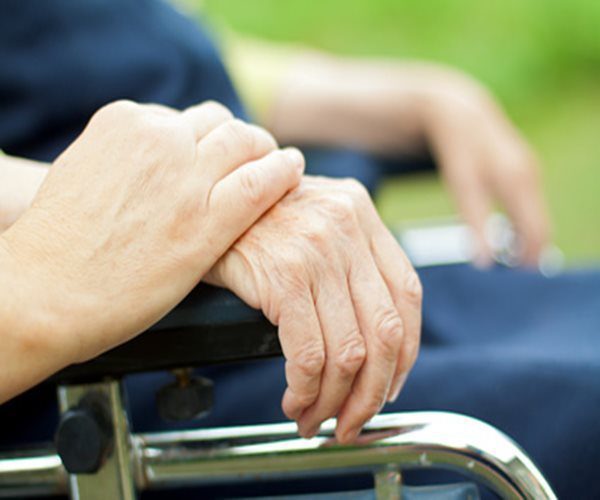 Being physically inactive raises the risk of losing the ability to perform activities of daily living – both before and after a stroke – according to results from a long-term U.S. study.

“Physical activity reduced the risk of dependence in both basic activities of daily living (for example, dressing and getting across a room) as well as instrumental activities of daily living (for example, managing money or grocery shopping), which are considered to be more cognitively demanding,” said lead author Dr. Pamela M. Rist from Brigham and Women’s Hospital and Harvard T.H. Chan School of Public Health in Boston.

Rist’s team studied 18,117 individuals participating in the national Health and Retirement Study in an effort to find out whether physical activity and body mass index (BMI), a common measure of overweight and obesity, could predict disability.

Somewhat surprisingly, this difference between inactive and active stroke survivors was also evident three years before their strokes, researchers report in the journal Neurology.

Obesity, in contrast, was associated with an increased risk of stroke, but it was not associated with loss of independence during the follow-up period, regardless of whether an individual suffered a stroke.

“Individuals can reduce their risk of dependence before and after stroke events by being physically active, which in our study was defined as participating in vigorous physical activity at least three times per week,” Rist said.

The researchers recommend further study to clarify whether increases in physical activity might also improve outcomes after a stroke.