Overweight Population Is a Third of the Globe, Study Says 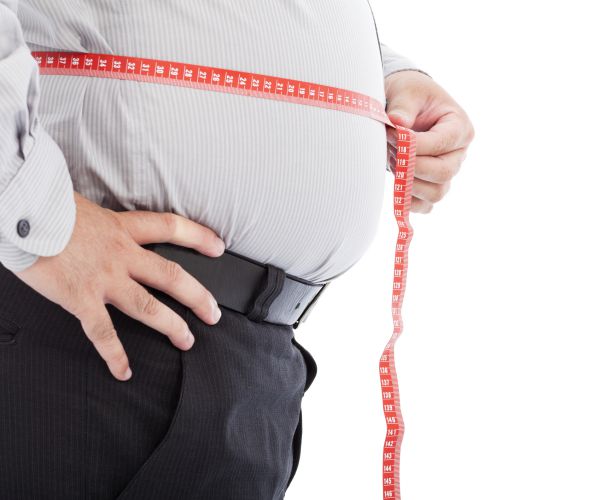 One-third of the world’s population is overweight, with the prevalence of obesity doubling in 70 countries since 1980, and bulging waistlines are driving up health problems such as cardiovascular disease, according to a new study published in the New England Journal of Medicine.

In the United States, 13 percent of children and young adults are obese, the most of any other country, CNN reported.

Worldwide, 2.2 billion people were obese or overweight in 2015.

“People who shrug off weight gain do so at their own risk — risk of cardiovascular disease, diabetes, cancer, and other life-threatening conditions,” said Dr. Christopher Murray, director of the Institute for Health Metrics and Evaluation at the University of Washington, who worked on the study, according to CNN.

Poor diets and sedentary lifestyles brought on by urbanization and economic development have spread the obesity epidemic worldwide.

“People are consuming more and more processed foods that are high in sugar and fat and exercising less,” said Boitshepo Bibi Giyose, senior nutrition officer at the U.N. Food and Agriculture Organization, according to CBC.

The study was completed by the Institute for Health Metrics and Evaluation at the University of Washington and funded by the Gates Foundation, The New York Times noted.

Nearly 604 million adults and 108 million children worldwide are obese, meaning they have a body mass index of 30 or higher.

“This study shows what we know: No country in the globe has reduced overweight or obesity levels,” said Barry Popkin, a professor of nutrition at the University of North Carolina, according to the Times. “This is astounding given the huge health and economic costs linked with overweight and obesity.”

Adam Drewnowsk, director of the Center for Public Health Nutrition at the University of Washington, said solutions aren’t easy.

“It is all very nice to talk about the need to eat less unhealthy foods and more healthy foods,” he said, according to the Times. But “unhealthy foods cost less; healthier foods often cost more. People eat what they can afford.”