Most Older Women Don&#039;t Get Bone Tests After Hip Fractures 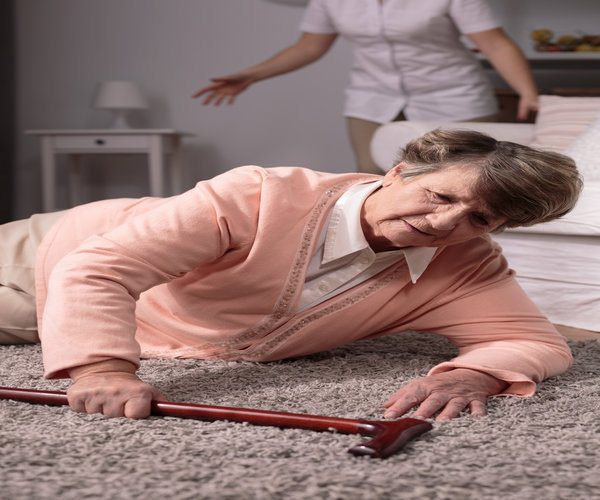 When older women fracture a hip, they usually don’t get bone density tests that might show whether they need treatment to help prevent more broken bones, a recent U.S. study suggests.

“Osteoporosis screening after hip fracture is so important because there are a number of highly effective and relatively low-risk treatments available that can substantially reduce future fracture risk,” said lead study author Catherine Gillespie of the AARP Public Policy Research Institute and George Washington University in Washington, D.C.

For the study, researchers examined insurance data on medical care and prescription use for 8,359 women over 50 who had a hip fracture between 2008 and 2013.

None of the women had a prior history of osteoporosis, hip fracture, or taking medications to improve bone density.

More than half of the women in the study were at least 80 years old when they first fractured their hip. Most had multiple chronic medical problems.

Within six months of experiencing their first hip fracture, just 17 percent of the women got tested for osteoporosis or received a treatment for the condition, researchers report in the Journal of Bone and Mineral Research.

After one year, only 23 percent of the women had been screened or put on treatment for osteoporosis.

During the study period, use of bone mass measurement tests increased among women 65 and older but declined among women from 50 to 64.

Over the same timeframe, the rate of osteoporosis drug use remained constant for women aged 50 to 64 but declined among older women in the study.

Seeing a primary care doctor after fracture was the strongest and most consistent predictor of osteoporosis assessment or treatment, the study found. Women with private health insurance and higher income also appeared more likely to get screening and treatment.

One limitation of the study is that researchers lacked data on women who were uninsured or covered by Medicaid, the government health program for the poor.

They also lacked data on some interventions used to strengthen bones and help prevent future falls such as calcium and vitamin D supplements, counseling on exercise and fall prevention, or home repairs and modifications to make day-to-day life safer to navigate.

Even so, the study confirms a long recognized gap in routine osteoporosis care for patients with hip fractures, said Dr. Matthew Drake, a researcher at the Mayo Clinic in Rochester, Minnesota, who wasn’t involved in the study.

“Almost all patients who have a hip fracture should be screened for osteoporosis as this will allow their provider to assess their bone mineral density, and will also establish a baseline so that if pharmacologic or other treatment approaches are chosen there is data against which to compare later in order to determine how the therapy is working,” Drake said by email.

“If a woman or man has a hip fracture, she/he should speak with her/his doctor about getting screened for osteoporosis and strongly consider starting therapy,” Drake added. “As this study clearly shows, this screening and treatment continues to occur at a rate which is abysmal.”