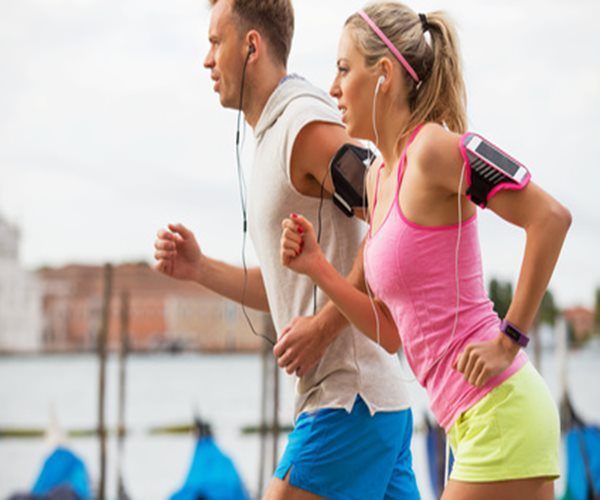 Any marathoner will tell you that the grueling 26-mile races can do a number on the hips, knees, ankles and feet.

Now, a small study suggests that these tests of endurance are also tough on the kidneys.

In his study of 22 participants in the 2015 Hartford, Conn. Marathon, Parikh found that 82 percent showed acute kidney injury after the race. In this condition, the kidneys fail to filter waste from the blood.

The good news is that the kidney injury seems to clear up within two days of the race, he said.

Runners likely don’t even know they’ve had this transient injury, Parikh said. “For the short term, I don’t think they would notice anything,” he said.

Parikh isn’t certain why the strenuous event is linked with kidney injury. But some potential causes include the sustained rise in core body temperature, dehydration, or the decreased blood flow to the kidneys that occurs during a marathon, he explained.

When the blood is pumped to the skin and muscles while running, he said, the kidneys may not get as much blood as they normally do.

Nor can Parikh say whether the effect might be cumulative, getting worse with more marathons run. It may be that the kidney adapts over time instead, he noted.

To evaluate this type of kidney injury, his team looked at blood and urine samples collected before and after the marathon. These tests included measuring blood creatinine levels and proteins in the urine, along with looking at kidney cells on a microscope. Creatinine is a waste product excreted by the kidneys; measuring it in the blood helps assess kidney health.

In a previous study, published in 2011, Dr. Peter McCullough, vice chief of medicine at Baylor University Medical Center in Dallas, and colleagues evaluated 25 men and women marathoners. They found 40 percent of the runners met the definition of acute kidney injury based on their blood creatinine levels.

In the new study, Parikh’s team also “performed an in depth evaluation of the urine and found evidence of injury,” McCullough said.

“The larger question looming is: do these repeated bouts of injury in endurance athletes lead to chronic kidney disease years later? Can anything be done about the injury at the time including hydration strategy?” McCullough said. More study is crucial, he added.

Parikh said additional research is also needed to assess whether certain people may not recover as quickly. For now, those with a family history of kidney disease should let their physician know they run marathons, he suggested.

Dr. Cathy Fieseler said marathoners who want to reduce their risk of kidney injury should avoid anti-inflammatory drugs before the race. Those drugs include over-the-counter ibuprofen (Advil, Motrin IB) and naproxen (Aleve), Fieseler said. Acetaminophen (Tylenol) is cleared through the liver.

The study was published March 28 in the American Journal of Kidney Diseases.