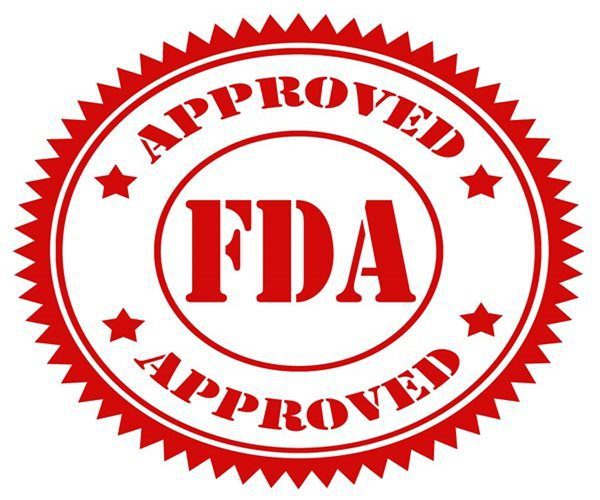 The Committee for Medicinal Products for Human Use gave a positive opinion on the drug, Kevzara, citing its ability to reduce the signs and symptoms of rheumatoid arthritis.

Sarilumab, the active substance of Kevzara, a treatment for adult patients with moderate to severe rheumatoid arthritis, works by blocking a protein called IL-6, which is associated with inflammation.

The panel’s opinion will now be reviewed by the EMA.

In October, U.S. regulators declined to approve sarilumab because of manufacturing deficiencies at a Sanofi plant in France.

Regeneron said in February that it was planning to resubmit a marketing application to the U.S. Food and Drug Administration for sarilumab.

The drug has already been approved by Canadian health regulators to treat rheumatoid arthritis.

Last Friday, the FDA declined to approve a new rheumatoid arthritis drug, Olumiant, made by Eli Lilly and Co and partner Incyte Corp.

Friends Help Us Through Stressful Times