Exercise May Protect Kids From Depression Later in Life 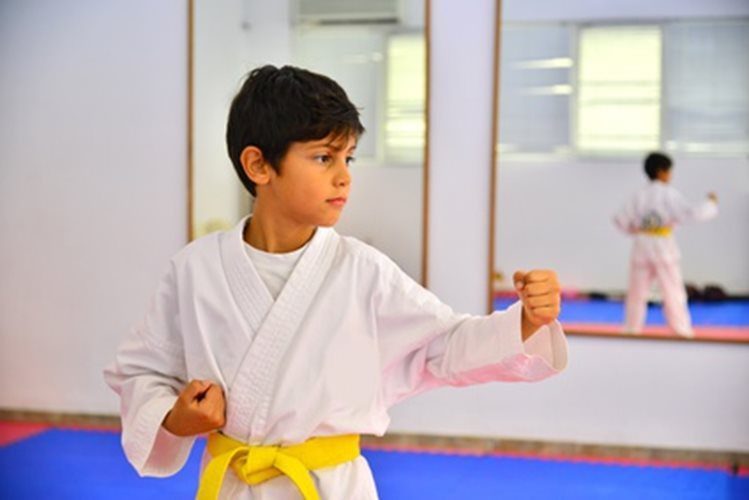 New research has found more evidence to suggest a definite link between exercise and depression, this time seeing that children who exercise could benefit from a reduced risk of developing depression in the future.

Carried out by a team from The Hospital for Sick Children (SickKids) and University of Calgary researchers at the Alberta Children’s Hospital, the study is the first meta-analysis to examine the potential protective effect of childhood physical activity on depression later in life.

According to the Canadian Mental Health Association, 3.2 million children in Canada between the ages of 12 and 19 are at risk for developing depression.

Some exercise intervention programs for children have been launched in recent years to support treatment for mental health issues, however current research shows large discrepancies in the effectiveness of the exercise. Although some studies show strong support for physical activity’s effect on reducing depression, other studies show no relationship at all.

To look further into the validity of exercise interventions based on the existing evidence the team conducted a meta-analysis of 40 studies involving a total of 90,000 participants between the ages of eight and 19 years old. Study participants were healthy and were not diagnosed with depression.

Back Pain in Children

Chiropractic and The Benefits for Children’s Health and…

The team found a statistically significant association between increased physical activity and a lower risk of future depressive symptoms; however, the link was not as strong as they expected.

Principal investigator, Dr. Daphne Korczak, said, “This suggests that physical activity is one factor, but that there are other factors that are important in determining a child’s risk for developing depression,” adding that factors such as having a family history of depression, particularly in a parent, or struggling at school academically or socially can all play a role.

Korczak added that further research looking at children with depression or examining the frequency, type or intensity of exercise would be useful in developing a better understanding of how physical activity affects the brain and the body to impact someone’s mood.

The Canadian Psychological Association recommends children and adolescents get 60 minutes of physical activity a day, but statistics published by the Canadian Society for Exercise Physiology suggest that only 15 percent of children (5 to 11 years) and five percent of adolescents (12 to 17 years) meet this recommended amount.

The study can be found online published in the journal Pediatrics.

Functional Neurology: What is Metabolic Syndrome?

Functional Neurology: What You Need to Know About Obesity and Depression