Eating Veggies Every Day Keeps the Blues Away 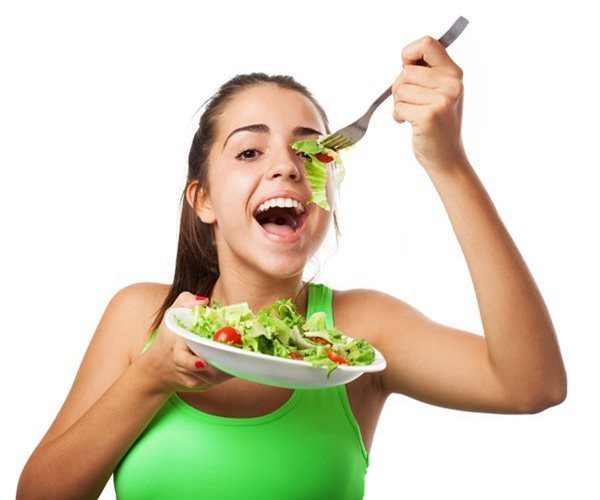 The study, which was published in the British Medical Journal Open, measured psychological distress at two time points, 2006-08 and 2010 using the Kessler Psychological Distress Scale. It also assessed their intake of fruits and vegetables.

Fruit gave the biggest bang for the least amount consumed — at least when vegetables were also included in the diet. Women who ate two servings of fruit daily lowered their risk by 16 percent when compared to women who ate no fruit or a single serving.

“This study shows that moderate daily fruit and vegetable consumption is associated with lower rates of psychological stress,” said Dr. Melody Ding of the University of Sydney’s School of Public Health.

“It also reveals that moderate daily vegetable intake alone is linked to a lower incidence of psychological stress,” Ding said.

Fruits and vegetables are packed with stress-fighting antioxidants, including vitamin C. One German study found that berries were especially effective in fighting stress.