Drugs May Not Prevent Fractures in Older Women 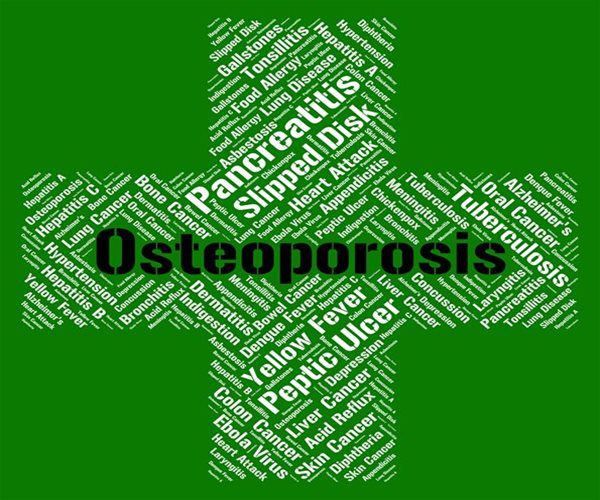 Bisphosphonates, which are sometimes used to treat osteoporosis, do not prevent fractures in women who take them for more than 10 years. The drugs include popular prescription drugs such as Boniva, Fosamax Plus D, and Reclast.

Osteoporosis causes thinning of the bones, reducing bone density and making them fragile and putting them at higher risk for bone fractures.

Risk for osteoporosis increases as we age. Studies show that 50 percent of women over the age of 50 will suffer a bone fracture due to osteoporosis.

Bisphosphonates increase bone mineral density, which strengthens bones and is thought to make them less likely to fracture. Studies have shown that taking these drugs for one to four years decreases the risk of fractures in women with low bone density, but little is known about whether taking them for longer periods of time has the same effect.

A study, which was published in the Journal of the American Geriatrics Society, examined whether older women taking bisphosphonates for 10-13 years had fewer bone fractures than older women with similar fracture risks who took these medicines only briefly.

Researchers looked at information from 5,120 women with a high risk for bone fractures who used bisphophonates. They discovered that women who took bisphosphonates for 10 to13 years had higher fracture rates, compared with women who took the medication for two years. Taking bisphosphonates for shorter periods of time was not linked to a higher fracture risk.

Researchers at the Universities of Bristol and Eastern Finland followed 2,245 middle-aged men for 20 years, and found that men with lower blood levels of magnesium had an increased risk of fractures, particularly fractures of the hip.

Men who had higher blood levels of magnesium lowered their risk by 44 percent. None of the men who had very high magnesium levels suffered a fracture during the 20-year follow-up. However, dietary magnesium intake was not found to be linked with fractures. Only supplements were shown to be beneficial.

By 2020, an estimated 61 million American adults will have low bone mineral density.