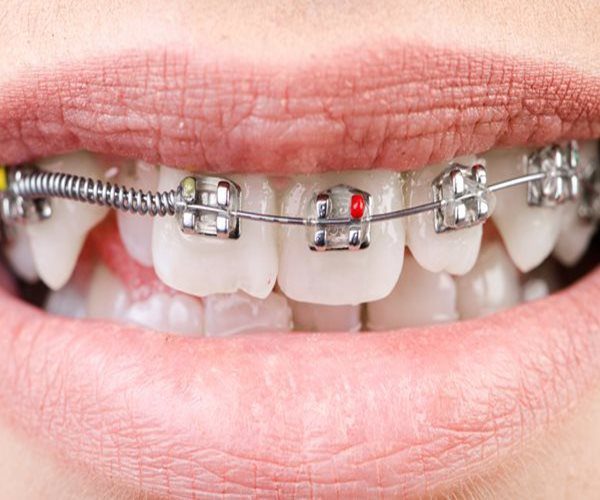 Many studies have found that the first 1,000 days after conception have a strong influence on a person’s life expectancy and susceptibility to chronic disease. Low birth weight is one of the main markers used to identify stress in early life, such as poor nutrition during gestation, but it can be used only until birth — about 280 days — and is far short of the first thousand days.

But researchers from the University of Washington suggest that an asymmetric lower face is a strong marker that also suggests early life stresses.

“Asymmetries in the skull and teeth have been used for decades by anthropologists to mark environmental stress, but they have only rarely been used in living populations,” said Philippe Hujoel, a professor in the UW School of Dentistry.

“Such lower-face asymmetries can be assessed by looking at the dental bite in the permanent teeth — an exam that can be completed in seconds and with more certainty than a mother’s recall of birth weight and more ease than a search for a birth certificate.”

Hujoel described a crooked, or asymmetric, bite as the teeth biting backward or forward on one side of the face and normally on the other side.

He emphasized that crooked teeth, overbites and underbites are different than an asymmetric bite and can be associated with both asymmetric and symmetric bites.

“Lower-face asymmetries were common in a generation that became typified by an epidemic of diabetes and obesity in adulthood,” noted Hujoel.

He says that further research is needed to identify whether lower-face asymmetries can predict chronic diseases in living populations in the same way that skull asymmetries have been associated with degenerative diseases in long-deceased populations.

Earlier studies have linked facial symmetry with health, but a British study published in 2014 found no links. It did, however, find a small correlation between symmetry and higher IQ.

Syndesmosis: A Lifetime Of Pain?