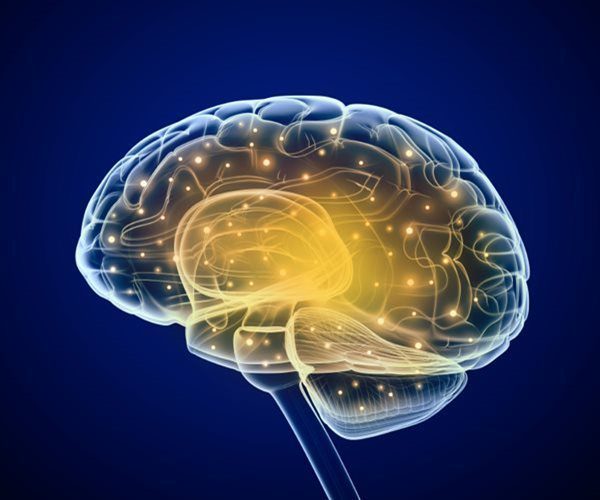 A new study hints that young blood may harbor clues to a “fountain of youth” for older brains.

The findings suggest that something in young blood is important in maintaining mental acuity.

No one, however, is saying that cord blood could be a magic bullet against Alzheimer’s or other forms of dementia.

For one, any effects seen in elderly rodents may fail to translate to humans.

Instead, the findings might set the stage for new drugs that target the dementia process, said study lead author Joseph Castellano. He’s an instructor in neurology at Stanford University School of Medicine.

“Part of what makes this exciting is that it suggests there’s more communication between the blood and brain than we’ve thought,” Castellano said.

The study builds on earlier work by the same Stanford team. There, the researchers found that old lab mice benefited from infusions of plasma (the liquid portion of blood) from young mice.

Specifically, the old mice showed improvements in learning and memory. This was measured by the ability to accomplish tasks like navigating a maze or building a nest.

The aim of the new study, Castellano said, was to see whether injections of human plasma given to mice could have similar effects.

It turned out that they did — at least when the plasma came from umbilical cords. Plasma from young adults had less of an impact. And plasma from older adults, ages 61 to 82, had no benefit at all.

That led to a critical question: What is it about umbilical cord blood that’s special?

The researchers found evidence that it might be a protein called TIMP2. It is present in high levels in cord plasma, they said, but declines with age.

Castellano said it was “surprising” that a single protein had such effects.

But, he noted, TIMP2 could be “upstream” of many biological processes. It belongs to a family of proteins that regulate other critical proteins. Those proteins, in turn, have the task of “chopping up” yet more proteins that exist in the matrix surrounding body cells.

But researchers know little about how TIMP2 acts on the brain, Castellano said.

“Now, we really need to get a better understanding of what it’s doing in the brain,” he said. “We are not saying we’ve found the protein that’s responsible for brain aging.”

Dr. Marc Gordon is a professor at the Litwin-Zucker Center for Alzheimer’s Disease and Memory Disorders at the Feinstein Institute for Medical Research in Manhasset, N.Y.

He agreed that the study identifies a protein “target” that should be studied further.

“But this is not saying that cord blood is a cure for aging,” Gordon stressed.

And it’s probably unrealistic to use cord blood as a dementia treatment, said Castellano.

Nor can anyone predict whether TIMP2 will point researchers toward new drugs for dementia. Findings in lab animals often fail to pan out in humans.

Plus, Gordon said, this study involved mice that were old, but did not have an “animal model” of Alzheimer’s. That refers to lab mice that are genetically modified to have Alzheimer’s-like brain pathology.

“What this could mean for human disease is purely speculative,” Gordon said.

Drugs for age-related brain disease have so far been “elusive,” Castellano said. The available medications for dementia symptoms have limited effects, and cannot stop the disease from progressing.

“We’re excited,” Castellano added, “about this knowledge that there are proteins present in the blood that evolve over the life span, and may affect brain function.”

The findings were published April 19 in Nature.

When Should You Choose Organic?