Common Fats are Making You Lazy and Sabotaging Your Health 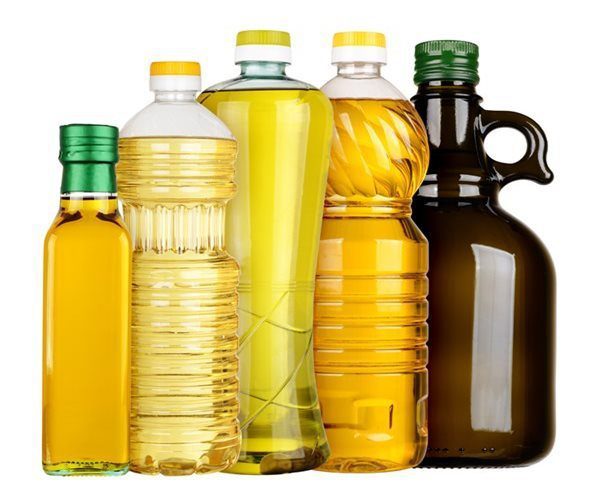 The types of cooking oils you eat may be sabotaging your health, making you lazy and setting you up to develop Type 2 diabetes, says a Canadian researcher.

For decades, heart disease was linked to saturated fats, which are found in meats and in full-fat products such as whole milk and butter. That belief caused the deliberate removal of saturated fatty acids from our diets, replacing them with MUFAs, found in avocado, nuts, seeds, and olives, and PUFAs, found in commonly used oils such as corn, sunflower, cottonseed, soybean, and canola. PUFAs are found in almost all convenience foods, including potato chips, cookies, cakes, and crackers.

Ghosh and his collaborator, UBC biologist and data analyst Jason Pither, examined data from 21 European countries. First, they studied pre-teen girls. Second, they examined the blood glucose levels of adult women. They also included other details such as the amount of time they spent watching television.

“This data is extremely significant,” says Ghosh. “Nobody has made this connection and it’s time for an intervention. And if someone is beginning an exercise program without taking a close look at the fats, especially PUFA they are consuming, or changing what they’re eating, then it might be doomed to failure.”

The study was published in the Journal of Nutritional Biochemistry.