Chondroitin as Good as Pain Meds for Knee Osteoarthritis 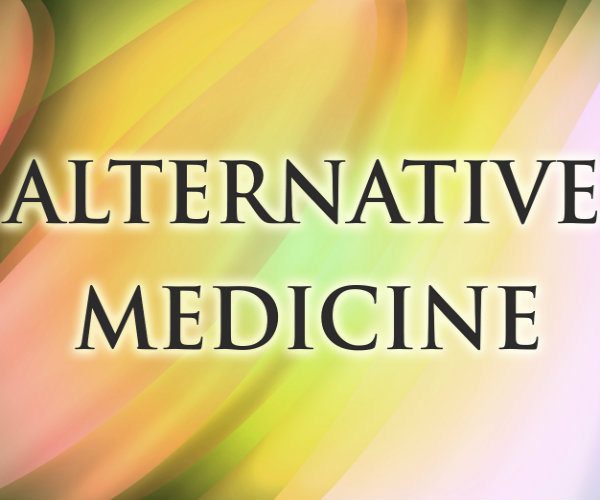 High quality chondroitin sulfate is just as effective as a widely prescribed non-steroidal anti-inflammatory drug (celecoxib) for the treatment of painful knee osteoarthritis, and possibly safer.

That’s the key finding of a new study, published in the Annals of Rheumatic Diseases, comparing the popular supplement and the prescription medicine.

The researchers have called for chondroitin sulfate’s use in long-term treatment, especially for older people (among who osteoarthritis is common), due to its effectiveness and safety.

Usually treated with non-steroidal anti-inflammatory drugs (NSAIDs) and paracetamol, osteoarthritis is a degenerative joint condition that causes pain, loss of function, and often some degree of disability. It is the most common form of joint disease, and it affects between 20 million and 27 million Americans alone.

Unfortunately, the long-term use of NSAIDs can be risk, with studies showing they can cause increased risk for heart attack and other serious side effects. Because of this, researchers have been looking to find effective and safe alternatives to the NSAIDs that are commonly prescribed for osteoarthritis pain.

For the new study, 604 European osteoarthritis sufferers were randomly assigned to receive one of the two treatments and monitored for six months. One third were given one 800 mg tablet of chondroitin sulfate, another third received 200 mgs of celecoxib (Celebrex, and additional 205 were given two placebo dummy pills.

While pain was reduced and joint function improved in all three treatment methods throughout the six months, the results significantly greater after six and three months in patients treated with chondroitin sulfate or celecoxib. What’s more, there were no significant overall differences in effectiveness of either active treatment, both of which were highly rated by patients.

“This compelling benefit-risk profile, in light of the known clinical risks associated with chronic usage of NSAIDs and paracetamol underscores the potential importance of pharmaceutical grade [chondroitin sulfate] in the management of knee [osteoarthritis],” the researchers said, “especially in the older population requiring long-term treatment.”

The researchers noted that the chondroitin sulfate should be considered as the first option for treatment of this condition.