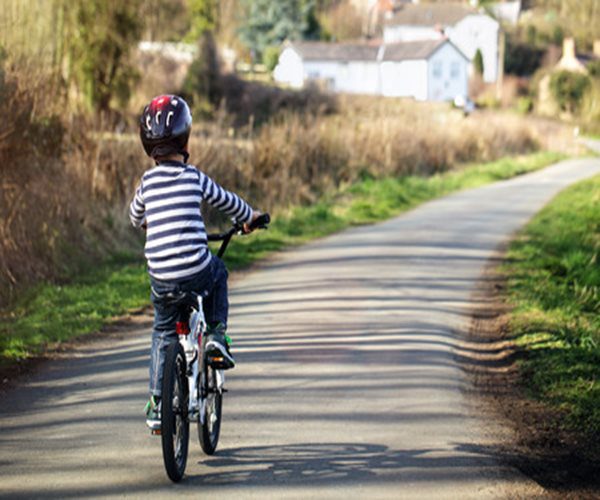 Australian researchers have found that exercising as a child could potentially counteract the damage of a high-fat diet later in life.

Carried out by a team from the Liggins Institute at the University of Auckland, the animal study looked at the effect of different diets and exercise programs on rats’ bone health and metabolism, focusing on the activity of the genes in bone marrow.

High-fat diets in childhood are known to “turn up,” or increase, the activity of other genes that cause inflammation — the body’s natural self-protective response to acute infection or injury. Ongoing inflammation as a result of high-fat diets can damage cells and tissues, increasing the risk of obesity, heart disease, cancer among other conditions.

However, the team found that in the rats given a high-fat diet and an exercise wheel, the early extra physical activity caused inflammation-linked genes to be turned down, not turned up.

It appeared that exercise altered the way the rats’ bones metabolized energy from food, disrupting the body’s response to a high-calorie diet.

“What was remarkable was that these changes lasted long after the rats stopped doing that extra exercise — into their mid-life,” commented Dr Justin O’Sullivan, a molecular geneticist at the Institute.

“The bone marrow carried a ‘memory’ of the effects of exercise. This is the first demonstration of a long-lasting effect of exercise past puberty.”

“The rats still got fat,” he pointed out, “but that early extra exercise basically set them up so that even though they put on weight they didn’t have the same profile of negative effects that is common with a high fat diet.”

Dr O’Sullivan says that the results may help explain why even though obesity and diabetes are often linked, not everyone who is obese develops diabetes.

“It also strongly emphasizes the health benefits of exercise for children.”

The team are now carrying out further research, varying the exercise and looking at the even longer-term effects into old age in the hope of recreating their results.