BMI Does Not Predict Heart Disease In Minorities 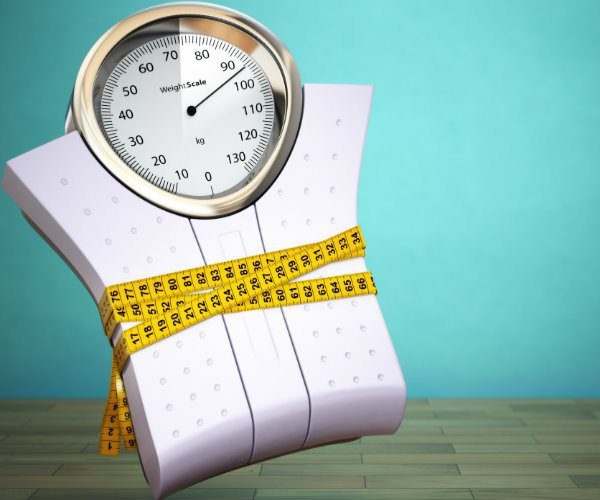 Even though obesity can indicate a risk for heart disease and diabetes in white people, it may not be as reliable for predicting these risks in other racial and ethnic groups, a U.S. study suggests.

Almost one in three people with a healthy weight for their height based on a measurement known as body mass index (BMI) still had at least one risk factor for heart disease such as elevated blood pressure or high levels of sugars, fats or cholesterol in the blood, the study found.

Among white people in the study, only 21 percent normal weight individuals based on BMI, or about one in five, had risk factors for heart disease and diabetes. But a much higher proportion of healthy weight people in other racial and ethnic groups had heart or diabetes risk factors: 31 percent of black people, 32 percent of participants of Chinese descent, 39 percent of Hispanics and 44 percent of South Asians.

“These results show that having a normal BMI does not necessarily protect an individual from cardiometabolic risk,” said lead study author Unjali Gujral, a public health researcher at Emory University in Atlanta.

“We advocate a heart healthy diet and lots of exercise in all individuals, regardless of race/ethnicity and body weight, but especially in those who are members of racial/ethnic minority populations,” Gujral said by email. “It is also important for patients, particularly those who are Asian American, Hispanic American and African American to have conversations with their physicians/healthcare providers regarding their increased risk for heart disease even at normal weight.”

They used data on participants’ height and weight to calculate BMI and then see how often a healthy BMI was associated with common risk factors for heart disease that are typically seen in obese people.

For most adults, including white, black and Hispanic individuals, a BMI between 18.5 and 24.9 is considered a healthy weight, 25 to 29.9 is overweight and 30 or above is obese, according to the World Health Organization.

Because Asian people are known to have a higher risk of heart disease and diabetes at a lower BMI than other populations, WHO created a different scale for Chinese and South Asian people. In this scale, a BMI of 18.5 to 22.9 is considered a healthy weight, a BMI of 23 to 27.4 is overweight and 27.5 or above is obese.

Even with these different BMI scales applied to the participants, researchers found that BMI alone didn’t explain heart or diabetes risk. Neither did age, education, gender, exercise, whether people smoked or where their body tended to store fat.

Current U.S. screening recommendations that emphasize testing for risk factors for heart disease and diabetes in people who are overweight or obese, may lead the risk to be overlooked in some normal weight people, especially if they aren’t white, the researchers conclude.

In particular, even normal weight people should pay close attention to their waistline and make lifestyle changes if they start to get thicker around the middle, said Jean-Pierre Despres of the Quebec Heart and Lung Institute Research Center and the Laval University in Canada.

“Your waistline, irrespective of your BMI, is an important vital sign,” Despres, who wasn’t involved in the study, said by email. “You do not want it to go up if you are healthy, and you want it to go down if you have risk factors for cardiovascular disease and diabetes.”