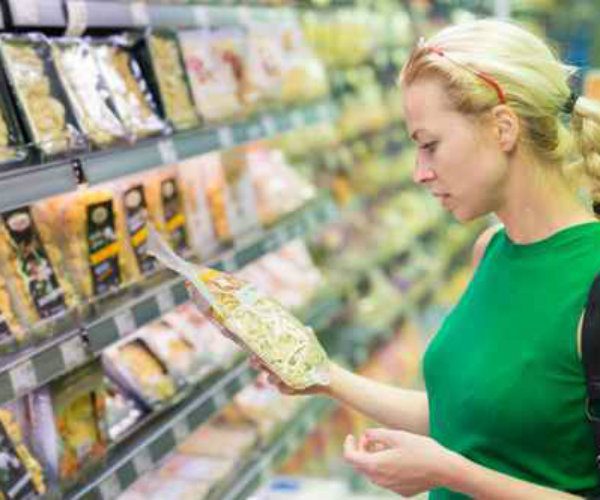 If you’re doing your best to eat lots of fresh fruits and vegetables, the convenience of pre-washed bagged salads may be too hard to resist. The problem is such products can contain contaminants and foreign substances that can make you sick.

That reality was dramatically spotlighted last month when two people ate fresh salad from a bagged lettuce product before discovering the remains of a bat in it. Further complicating things, the unfortunate were treated for rabies as a precaution (although lab tests later showed the bat was not rabid).

Peter Cassell, spokesperson for the Food and Drug Administration (FDA), noted the case was extremely rare and not a reason for a larger public health concern.

But he acknowledged such products can contain contaminants, so consumers need to take precautions to be sure they are not consuming anything dangerous or, at least, unappetizing.

“The most common extraneous materials that can be found in produce grown close to the ground include stones, rocks and dirt,” he noted. “One way consumers can identify and remove these materials is to pour the salad out into a bowl and lightly sift it with clean hands or utensils. There is no need to rewash salads that have already been washed before packaging.”

It’s not the first time that consumers have encountered problems with pre-washed salads, veggies, and fruit. Last year, four people died and 33 became ill from listeria in packaged salads.

Listeria found in food processing plants is not uncommon, but it isn’t always toxic. Dole salads, the problem in the case of listeria, closed the offending plant, issued a recall, and followed FDA requirements to sanitize its processing systems.

The salad with the dead bat was in Organic Marketside Spring Mix, produced by Fresh Express. It was only distributed at Walmart stores in the Southeastern United States.

The odds of finding a bat or dangerous pathogen in your salad are quite rare, experts say. According to Cassell, people can generally trust that pre-washed salads are handled correctly and present little to no risk to the consumer.

But health specialists say a handful of safe food-handling practices, especially for produce, are a good idea for consumers to follow. Among them:

Most of us face some risk from foods — even fresh foods — that aren’t properly washed or cleaned, or that may have been contaminated by other foods like fresh meat.

About 48 million cases of foodborne illness occur each year, with one in six Americans becoming ill from some sort of food contamination. Illness usually starts within days after eating contaminated food, and can include vomiting, diarrhea, abdominal pain, fever, and headache.

Most people recover from food poisoning, according to the FDA. But pregnant women, young children, the elderly, and those with weakened immune systems face a greater risk of complications.

The bottom line: Take a look at that pre-washed salad, toss it with some utensils, and be wary, but be aware that it is probably safe, according to Cassell.

For more information about recalls, or to file a complaint about purchased food, visit the FDA Website.

Can Puppies Protect Babies From Allergies and Obesity?