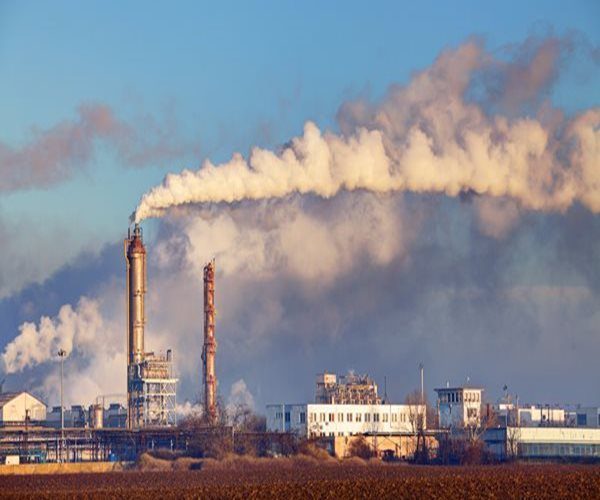 If you live in the city, you might want to make sure you take your vitamins. A study from Columbia University found that B vitamins reduce changes to the epigenome — the chemicals that regulate and direct genes — caused by air pollution.

The study reveals even small amounts of the vitamins could counteract the damage caused by tiny, toxic pollutant particles called PM2.5, which include toxins such as sulfate and black carbon. These pollutants are often deposited in the respiratory tract resulting in inflammation in the lungs and throughout the body.

According to the World Health Organization, about 92 percent of the world’s population lives in areas where pollution is higher than safety levels set by the WHO. The U.S. also has pollution problems. The American Lung Association says that 47 percent of Americans live in areas that often have dangerously high levels of pollution.

“The molecular foundations of air pollution’s health effects are not fully understood,” said Dr. Andrea Baccarelli. “Our study launches a line of research for developing preventive interventions to minimize the adverse effects of air pollution.”

For the study, researchers gave adult volunteers a B-vitamin supplement (2.5 mg of folic acid, 50 mg of vitamin B6, and 1 mg of vitamin B12) or a placebo daily for four weeks. Participants were healthy non-smokers, 18 to 60 years old, who were not taking any medicines or vitamin supplements. They were then exposed to pollution particles.

Blood tests showed that levels of B vitamins increased significantly in those taking the supplements. Tests also found that while the PM2.5 pollutants can turn off cells in the immune system, supplementing with B vitamins limited their effect by up to 76 percent.

“As individuals, we have limited options to protect ourselves against air pollution,” said Baccarelli. “Future studies, especially in heavily polluted areas, are urgently needed to validate our findings and ultimately develop preventive interventions using B vitamins to contain the health effects of air pollution.”

The study’s results are published in the journal Proceedings of the National Academy of Sciences (PNAS).