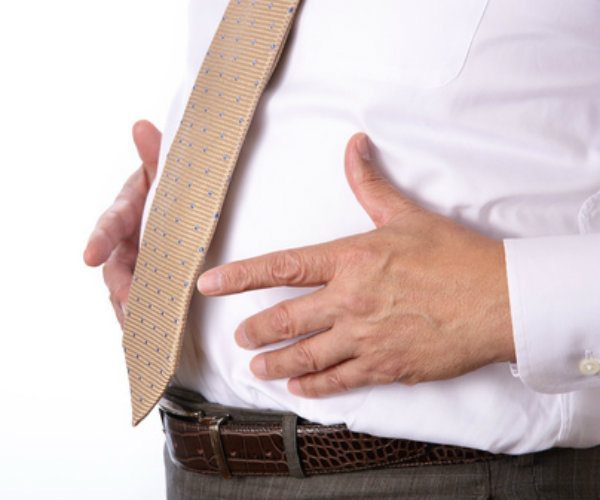 More bad news for plus-sized Americans: Obesity is the leading cause of preventable life-years lost in the nation, a new study finds.

“These preliminary results continue to highlight the importance of weight loss, diabetes management and healthy eating in the U.S. population,” Taksler said in a clinic news release.

Obesity was linked with as much as 47 percent more life-years lost than tobacco, his team said.

Tobacco, meanwhile, had the same effect on life span as high blood pressure, the researchers found.

The researchers noted that three of the top five causes of life-years lost — diabetes, high blood pressure and high cholesterol — can be treated. And helping patients understand treatment methods, options and approaches can have a significant effect, the study authors said.

The findings also emphasize the importance of preventive care, and why it should be a priority for physicians, Taksler’s team said.

“The reality is, while we may know the proximate cause of a patient’s death — for example, breast cancer or heart attack — we don’t always know the contributing factor(s), such as tobacco use, obesity, alcohol and family history,” Taksler said. “For each major cause of death, we identified a root cause to understand whether there was a way a person could have lived longer.”

The findings were scheduled for presentation Saturday at the annual meeting of the Society of General Internal Medicine, in Washington, D.C. Research presented at meetings should be considered preliminary until published in a peer-reviewed medical journal.

Friends Help Us Through Stressful Times